Yesterday on my weekly In The Money Series with Fidelity Investments we discussed the dramatic 30% decline in a month in the S&P 500 (SPX), reviewed a bearish trade idea in Chinese Internet giant Baidu (BIDU) from last month and I detailed a new bullish trade idea in the GLD, the ETF that tracks gold, the shiny metal that many think is a good hedge against inflation especially in times of falling rates like we are in now, click below to watch: 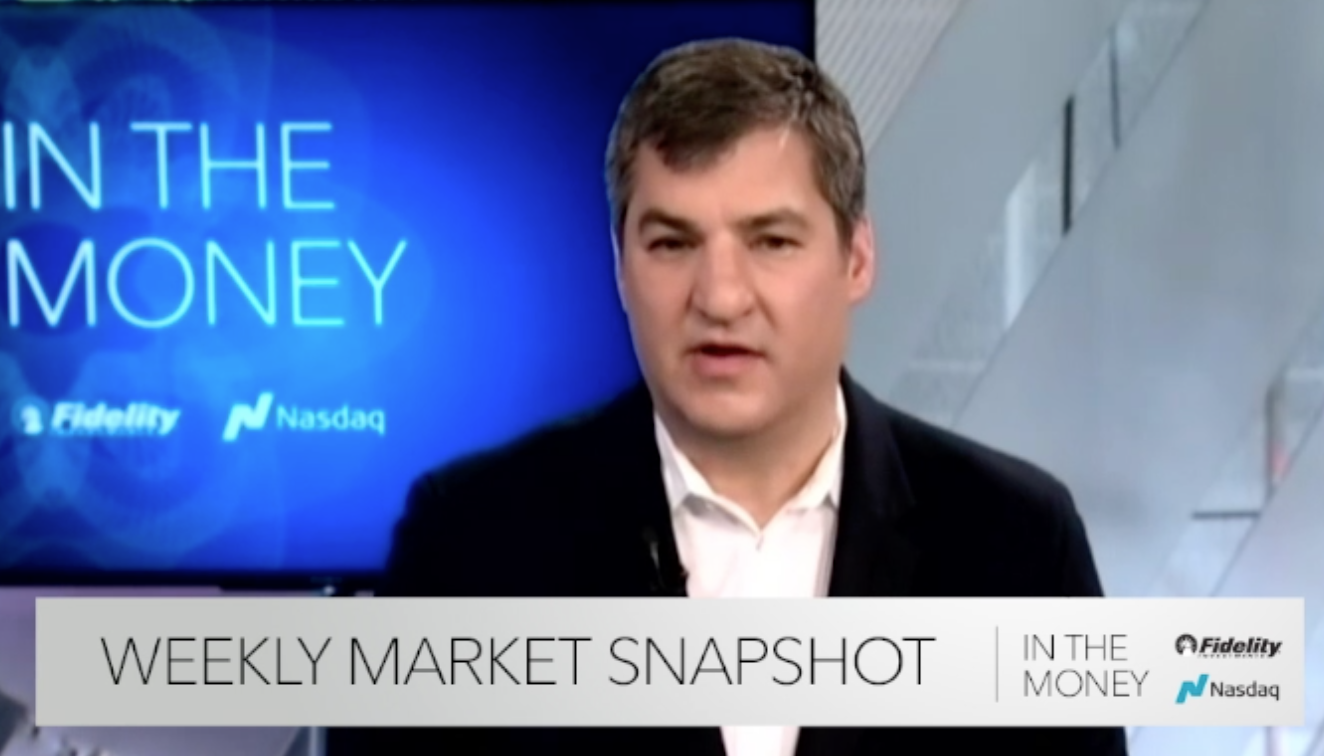 New Trade Idea: Gold is viewed by many financial advisors as a hedge against inflation, specifically in a falling rate and weak U.S. dollar environment, for the moment, U.S. Treasuries have stabilized their downside move but the USD is rallying as a flight to quality, and Gold has gotten hit hard… Many I speak to suggest this is a liquidation of fund managers as they are looking to raise cash where they can, but if the market continues to be volatile and worries of a deep recession persist, I suspect you will see money flow back into gold and you could see the GLD retesting the recent highs in the coming months. Here is how I would consider playing for this move with defined risk:

Trade Review: on February 25th I detailed a bearish strategy in BIDU:

With the stock at $89 and two days to March expiration, it makes sense to close this position at $20 for a $17 gain